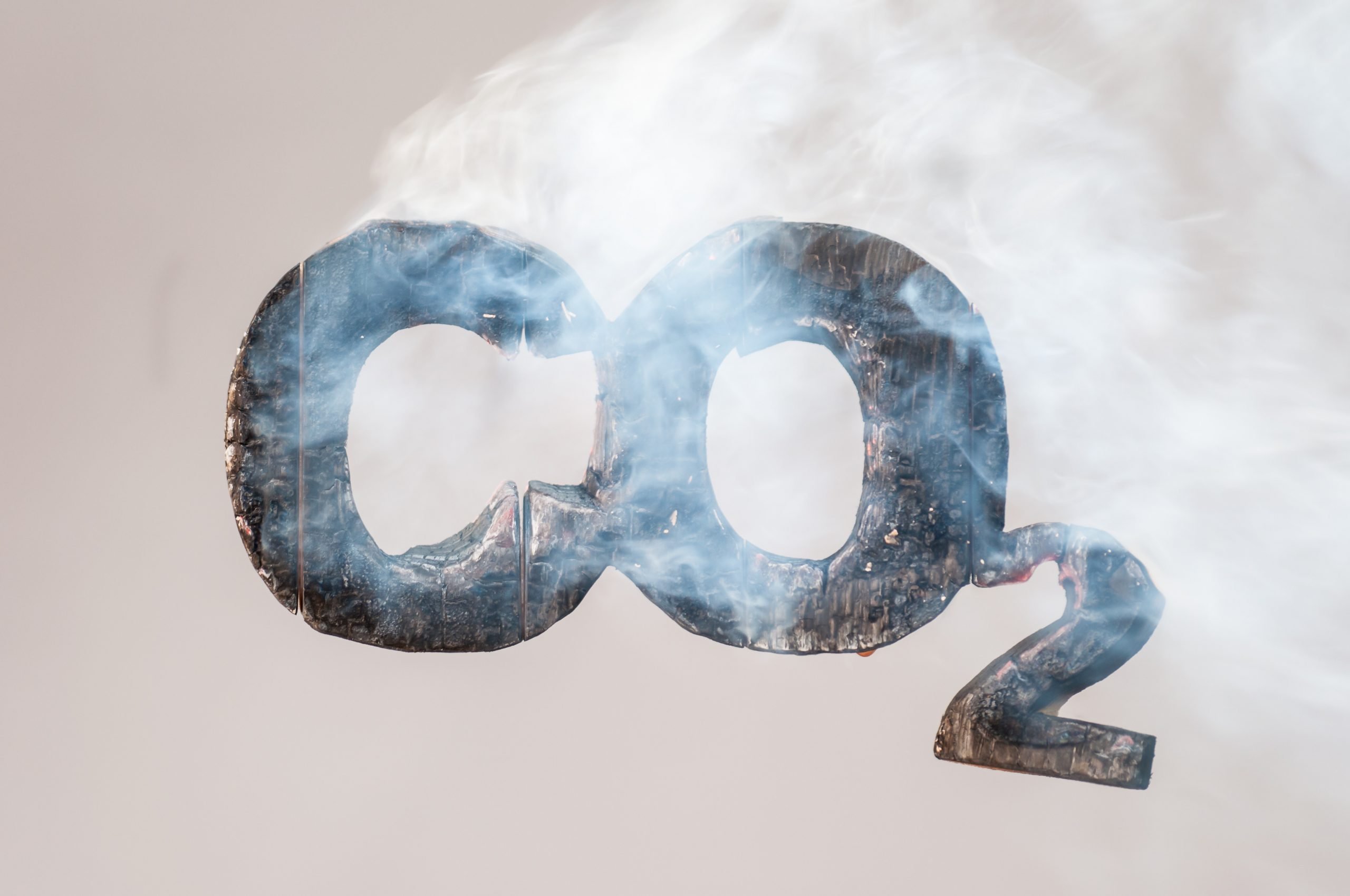 Environmentalists make a huge fuss nowadays about carbon emissions and how levels of greenhouse gases are getting dangerously high. Whether it’s the cars we drive or the cows we eat, we hear about it more and more in the media. What you probably haven’t heard of, however, is how much of the carbon dioxide emissions come from concrete production. Would you believe 2 billion tons annually just from the production of cement and concrete? It’s actually double that amount, coming in at 4 billion tons of carbon dioxide pollution.

History Of Concrete Production And Its Over Use In Society

Concrete has had an integral part to play in the rise of mankind, there’s no denying that.  For thousands of years we have produced and consumed countless tons of the substance. Why not? It’s cheap and simple to make. Not to mention it’s extremely resilient and strong. Heck, some of the greatest civilizations were built on the stuff, many of which have withstood the test of time and can still be marveled at to this day.

Speaking of to this day, this year alone the world will use somewhere around 30 billion tons of concrete. That’s something like three times the amount that was used only a half century ago. That’s all fine and dandy until you learn about and begin to comprehend the negative effects that this volume of concrete production and use can have on the environment.

How To Cut Down On Your Concrete co2 Emissions

When concrete driveways or sidewalks start to shift and become tilted or unlevel, your last thought should be to tear them up and repour the slabs. Not only is this extremely costly, it’s horrible for the environment. It’s not just the waste that accumulates from tearing up and disposing of that old concrete that’s mucking up mother nature. In reality 8% of the world’s annual co2 emission comes from the production of cement and concrete.

There Is No Denying Concrete Production Facts

Concrete is made up of cement and an aggregate mixture of sand and stone. The process for creating cement is what emits co2. As the cement fires in a kiln, co2 is created and released from the energy used to reach such high temperatures. Regardless of if you believe in climate change or not, it’s hard to deny the fact that man-made pollution, in the form of co2, is occurring at alarming rates on a daily basis. Cutting down on an individual’s carbon footprint has become mainstream.

If cutting your carbon footprint is important to you, make sure you’re going the extra mile to do all you can do. Do you have the ability to use less concrete in your life? why not do it for mother nature and your wallet. Lessen the demand for new concrete by saving your perfectly functional and restorable concrete slabs. Save the earth while saving money. Eventually, you’ll be making a difference when it comes to how much co2 is being released from the concrete production process.

When concrete driveways or sidewalks start to shift and become tilted or unlevel, your last thought should be to tear them up and repour the slabs. Not only is this extremely costly, it’s horrible for the environment. Make sure you give Houston’s local concrete lifting and leveling experts a call to come out and save you time and money.

Our concrete lifting process requires no new cement production and can usually get the job done right, the first time, within just a few hours. Furthermore, the polyurethane foam that is injected underneath the concrete slabs is sturdier than the foundational dirt and will therefore extend the life of your concrete surfaces for years to come. With a professional concrete lifting service from Tilted Concrete Solutions, you’ll be saving cash and the environment.