Are You Prepared For Atlantic Hurricane Season Extreme Weather? 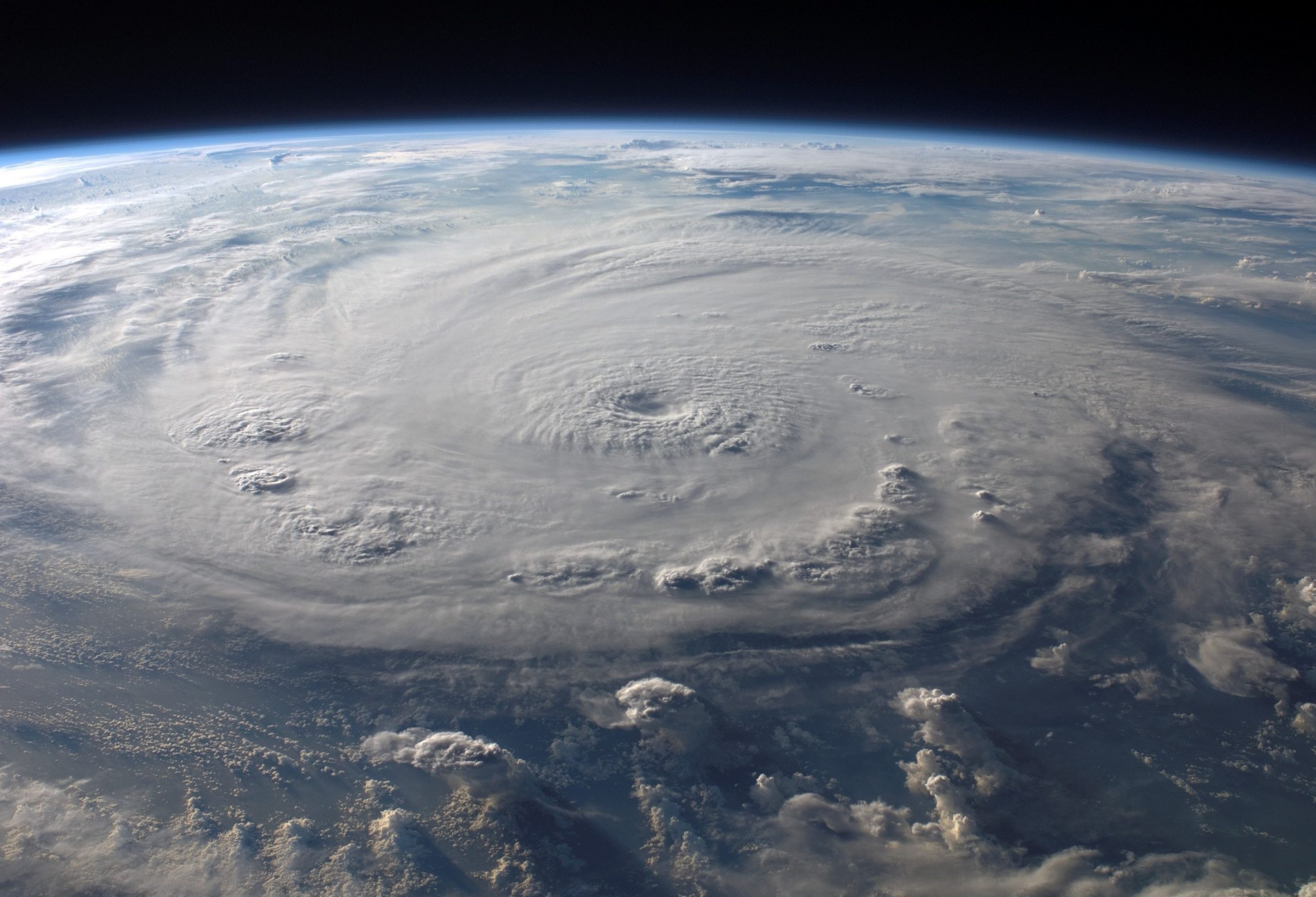 Houston has seen its fair share of hurricanes and tropical storms. Harvey alone caused incredible havoc and destruction, wracking up $120 billion in damage and taking 68 lives. Not to mention over three hundred thousand structures were either damaged or destroyed due to high winds and heavy flooding. Were you ready for 2017’s hurricane season extreme weather?

As tide waters rise and then retreat, erosion can wash away whole homes. If you’re on the Houston coast in places like Freeport, Galveston or Baytown, it’s likely that a hard hitting hurricane season could see billions more dollars in damages that will include structural damage to your property. Make sure you’re prepared with preventative measures to ensure that your home and other structures are protected.

As water flows around structures, erosion will occur at a faster and faster rate as the speed and volume of water increases. This is a recipe for disaster when it comes to things like the dirt around your concrete structures and surfaces. While the concrete itself remains sturdy and reliable, the dirt around and underneath can fold and give way to the unrelenting force of running water.

This process can be slowed by a few different techniques. Sandbags are great for slowing water’s flow speed but that water is still going to get in eventually and soak the soil around and sometimes under concrete surfaces and structures. Even without significant erosion of foundational soil around these areas, sinking and settling of those heavy concrete slabs will almost certainly still occur.

Don’t Get Caught Off Guard. Fix the Problems Now Before Extreme Weather Makes Them Worse

Ordinary caulk used to seal expansion joints doesn’t hold up well against the sun’s UV rays bearing down on it day in and day out. This polyurethane based material is only reliable up to three years. Tilted Concrete Solutions, on the other hand, with its’ 100%silicone caulk, can last up to 20 years and comes with a 2 year warranty. There isn’t much of a comparison here. Make sure you get the job done right the first time. We’ll make sure that your concrete driveways, sidewalks, patios and pool decks are protected from sun and rain for years to come.

Not all hurricanes wrack up the enormous amount of damage like Harvey or Katrina but, on average, they’re likely to cause significant damage. On average, each event will cause somewhere around $30 billion dollars. Mitigate your bill from hurricane damage in any way possible so that you don’t get stuck with devastating destruction that could potentially put you in a spot financially.

You would be correct to think that devastating hurricanes only hit Houston once every 20 years or so, sure. Four major hurricanes or tropical storms, however, have hit Houston especially hard in this most recent twenty year spurt. Hurricanes Ike, Rita and Harvey are all proof that extreme storms are becoming more frequent and could hit at any time. Even tropical storms like Alison in 2001 caused billions of dollars in damages in the Houston area. With these events seemingly occurring more and more often, it’s increasingly likely as time goes on that hurricane seasons are becoming more and more dangerous.

Give Tilted Concrete A Call Today. Houston’s Leader In Everything Concrete Leveling

If you want to be prepared for anything that comes your way, make sure you hit all the stops in getting your property or properties ready to take on the downpours and high winds. Tilted Concrete Solutions has been Houston’s leading concrete leveling experts for years. Our expansion joint repair and filler is the best there is and can be relied upon for decades, not just a few years at a time. That translates to you not having to worry about replacing the filler every few years or right before the hurricane season rolls around. Make sure hurricane season extreme weather doesn’t put you in a hole. Give Tilted Concrete Solutions a call today for more information about everything concrete leveling and expansion joint repair or fill.